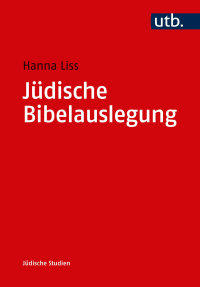 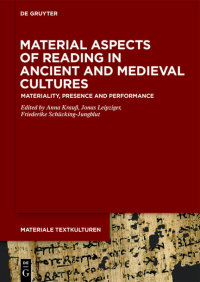 Chair of Bible and Jewish Exegesis
Chair of Hebrew Linguistics

On April 21, 2015, the centenary of the death of Abraham Berliner (May 1, 1833 – April 21, 1915), the ABC has been inaugurated at the Center for Jewish Studies Heidelberg (Hochschule für Jüdische Studien Heidelberg). Abraham Berliner is representative of those Jewish scholars in Germany who contributed greatly to our understanding of Semitic languages, the textual and exegetical traditions of the Hebrew Bible, and the Targumim, but were given no help by German academia in pursuing their studies, either before 1933 or after 1945. The Abraham Berliner Center is being founded to memorialize, but also promote and continue this branch of Jewish philological and historical scholarship in Germany.

The Abraham Berliner Center’s mission is to study the textual and exegetical traditions of the Hebrew Bible, with an emphasis on Masorah and Targumim. It will work toward a comprehensive treatment of the Biblical manuscripts and the commentaries of Western Europe, an effort begun by Abraham Berliner and fellow Jewish scholars that is still nowhere near completion today. It will also contribute to the state of philological basic research, chiefly by integrating current research on Biblical literature and Bible commentaries from the fields of cultural and religious studies.

The Abraham Berliner Center is part of the Hochschule für Jüdische Studien Heidelberg and will collaborate with researchers from all over the world, especially those from Israel, France and the United States. From the word go, it will cooperate closely with Heidelberg University’s Faculty of Philosophy. The ABC will conduct externally funded research projects sponsored by, among others, the German Research Foundation (DFG) and the German-Israeli Foundation for Scientific Research and Development (GIF); organize international conferences and workshops; and promote scholarly exchange with domestic as well as international researchers, in collaboration with Heidelberg University and its Research Center for International and Interdisciplinary Theology (FIIT). It will engage the public by hosting a series of Abraham Berliner research colloquiums.